Library Cali Cab. Made by a Cult. 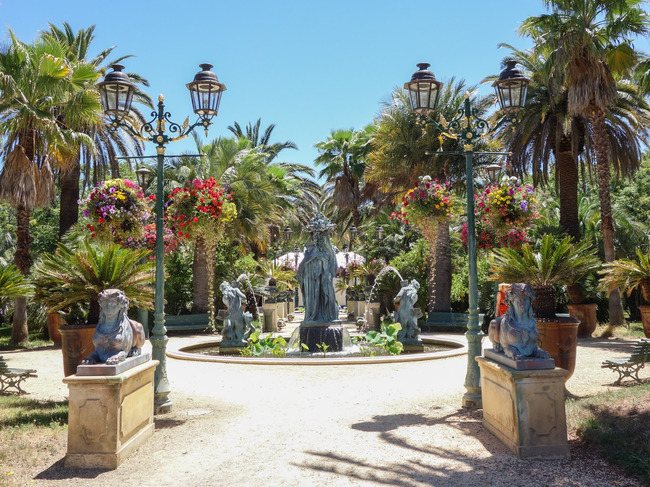 Everyone in the wine world is always looking for the next cult wine, but what about a wine made by a cult? In 1971, while the mainstream of hippies tuned in and dropped out, a small band of iconoclasts—named the Fellowship of Friends— dug into the Sierra Foothills and started a farming commune.  It was meant to be a Mediterranean heaven on the Golden Coast: exotic animals, olive trees, a Roman amphitheater, and, of course, grape vines.

But even Eden attracts snakes. Registered in the state of California as a non-profit religious organization, the Fellowship of Friends has been dogged by everything that comes with cult-status— tax evasion, financial irresponsibility, and Doomsday prophecies aplenty.  Ready to drink the Kool-Aid yet? You will be.

I first encountered these wines working one of the many winemaker’s dinners at Rebelle, which, in my opinion, was one of the most exciting places to drink wine in the city for a few years there.  During my time on the wine team there I saw countless wines  introduced to New Yorkers for the first time, and inevitably many of these wines garnered cult followings.  Patrick Cappiello and Kimberly Prokoshyn had a knack for finding the next cool thing.  Case in point: wines from Gideon Bienstock’s 15-year tenure at Renaissance Winery, wines that make a compelling bid for the most terroir-driven wines ever made in California. 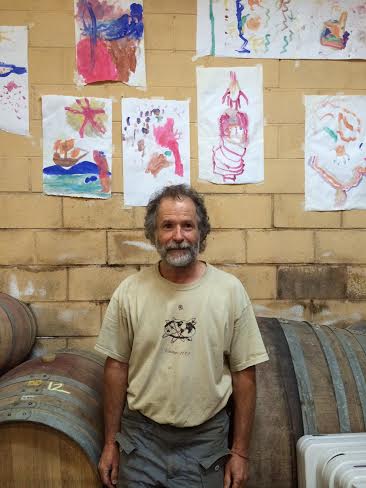 Gideon is the kind of guy who reorganizes the gravitational field of every room he walks in.  Introducing himself, he bowed, humbly.  A collective inhale from the wine geeks.  I swear I heard him mutter “namaste” under his breath, but it wasn’t clear if the greeting was directed at us, or at the wines.  What struck me that night was not the truism that “wine makers are farmers”, though his dirty fingernails and unkempt hair characterize him as such.  What I cannot forget about that night was the revelation that wine-makers are more than farmers; they are artists, and art is not a test of the eye, but of the spirit.

In 2006, Gideon and the Fellowship had what we can call a Great Divorce: Gideon felt the Fellowship should devote more attention to the world-class wines that were already in production, and the Fellowship wanted him to rededicate his spirit to the Friends.  Gideon left, and went on to found his own winery, Clos Saron.  He didn’t look back.  Until now.

One of Gideon’s new business partners negotiated a purchase of a cache of wine from Renaissance—wines that had never been moved from the cellar, wines that have been aging under the perfect conditions for twenty years.  Gideon himself went through the cellar and handpicked each of the cuvees, wines that he thinks typify his time at the winery.  These are impeccably aged, “drink now” Cabs, that hasn’t been removed from the estate, at an almost unheard-of price.  At these prices, any other California cabernet of comparable quality would be a current release.

100% Cabernet Sauvignon.  Medium to dark ruby in color, this wine smells of sour plum and cherry fruit backed by cedar. In the mouth, juicy and bright cherry and plum flavors mix with a forest floor earthiness. Juicy acidity keeps the wine quite lively and bright on the palate, with notes of wet earth lingering through the finish. 12.6% alcohol.

A blend of 63% Cabernet Sauvignon, 25% Merlot, and 12% Cabernet Franc.  Medium to dark ruby in color, this wine smells of cherries, crushed stones, and dried flowers backed by cedar. In the mouth, wonderfully mineral flavors of dried cherries, dried flowers, and cedar blend beautifully with a forest floor and silty tannic texture that is quite compelling. Less than 5000 bottles made.

A blend of Cabernet Sauvignon and Merlot.  Medium to dark ruby in the glass, this wine smells of crushed herbs, bacon fat, and red berries. In the mouth the sour brightness of raspberry and red cherries mix with crushed herbs and hints of leather and cedar. Faint powdery tannins linger at the back of the mouth. 12.5% alcohol.