[The below was originally published for Commodore Wine Club members.  If interested in learning more about a subscription to this (or any other) wine club, email matthew@vanderbilt.wine, and he'll get back to you with more information.]

Thanks again for being a part of The Commodore Club.  When we launched the club two months ago, we were optimistic.  At this level, we knew we'd be able to find some truly special bottles - the ones made in small quantities, from preferred sites, from vines near and dear to winemakers' hearts.  And how about that Keller RR went sent in the first month? 2018's best, in my opinion.  But that's in the past.  This club is about next year.

I'm thrilled to present wines that will steal the show in 2019.  Matthieu Barrett represents a fresh wave of energy in the Northern Rhone, and his wines speak to the finessed side of the burly Cornas muscle.  The second wine was highly allocated: it's made by a winemaker who ran the show at Jacques Puffeney's domaine before Puffeney hung up the cleats.  It's made from two thin-skinned grapes that pack a huge punch.

Please respond to this email if you'd like any more information about the wines, or to tell me what you think of the wines - I'd love to hear from you.

Happy holidays, from our family to yours! 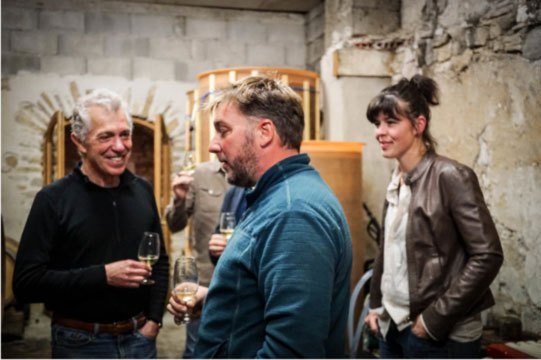 Born and raised in the Jura, Elise and Emeric Foléat began Les Matheny (named after their tiny home village of Mathenay) in 2007, and today their vineyards total three and a half hectares of vines, spread among Arbois (the most famous sub-appellation in the Jura), as well as Montigny-les-Arsures, and Poligny.  But this isn’t just some small passion project by an aspiring winemaker; Emeric was the head winemaker at Jacques Puffeney, a name mentioned in the same breath (with a similar reverence) as Overnoy and Ganevat. We were incredibly excited to receive an allocation of this bottle, and hope that you’ll be as moved as we were the first time we tried it.

There is a “jazz” spirit in the Jura. The wines are funkified, fresh; the community - on both the production and consumption side - is small and dedicated; and there is a freestyle sensibility, an innovative spirit that evolves out of a real understanding of tradition.  Some of the oldest and most expensive wines ever sold at auction are from the Jura.  Some of the weirdest, most vibrant, make-you-stop-and-scream/laugh/cry wines I’ve ever had came from these hills.  This wine - a nervous, fresh, tonic water & dark berry apparition - is a perfect example of what the cats in the Jura are capable of.   This wine is a reflection of the spirits who make it.

Here’s a story that I heard from the importer, which should illustrate what I mean: Emeric recounted monitoring a fermentation at Puffeney’s side a few years before Puffeney died.  As the temperature of the tank climbed ever higher young Emeric began to panic.  Something was surely going wrong, and the winemaker needed to intervene, and fast.  Jacques consoled him: “Don’t worry; it’s almost night. Things will cool down. Everything will turn out fine.”

Sometimes winemaking is a science.  Sometimes it’s a result of patterns and rhythms that place it in the realm of the spirit, of alchemy. 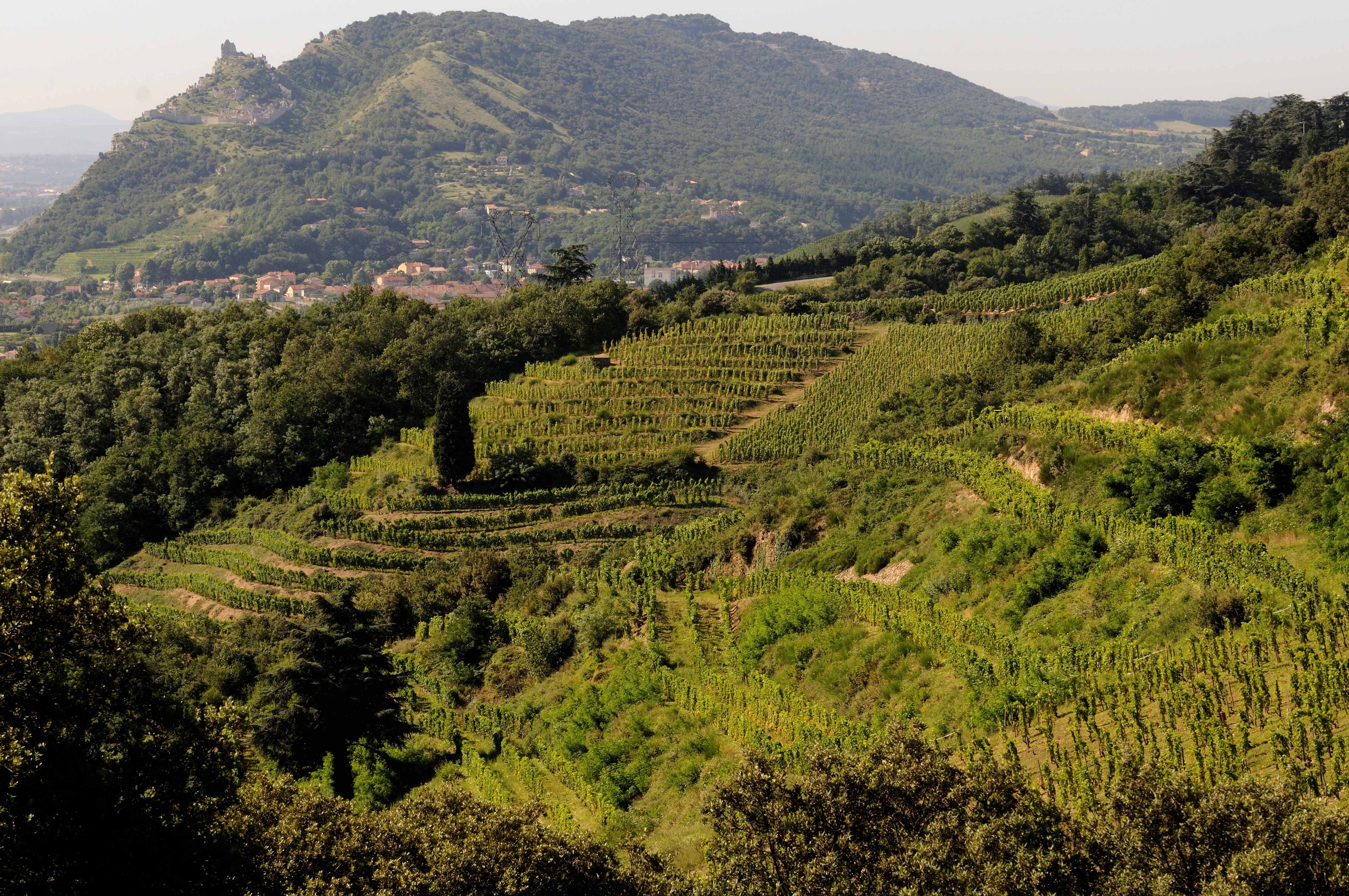 Wine lovers and collectors are drawn to Cornas because the wines have a very specific profile.  By and large, it’s not a place of experimentation; the wines are big, almost always heavily oaked, and need ample time in the bottle before they express charm.  Even then, the tannins can still blow you over. Even then, you may have to chew your wine. It typically takes at least five years for the structure to relax and for finesse to drift in.

Within this wine-making culture, Matthieu Barrett is a black sheep.  He’s crafting wine with freshness, velvety structure and high drinkability.  He destems 100%. He ferments in concrete where most use forests of new oak. Low skin extraction produces accessible wines, yet they still have the depth and complexity of Cornas’ terroir.  These are without a doubt the freshest wines in the entire Cornas appellation. They recall Herve Souhaut’s wines, or even Dard & Ribo’s, and certainly they can be considered in the same cohort.  Though somehow they are prettier wines with less rusticity.

Like Dard & Ribo, like Souhaut, Mathieu focuses his attention in the vineyards; ultimately it’s the vineyard work that gives the grapes the voice to sing in the cellar.  He doesn’t use any machines in his Cornas vineyards, and he does everything he can to foster biodiversity (as you can see from the ample green spaces in the picture above).  The goal is to sustain a bubble of life around the vineyard to grow fruit with the best energy possible.